Music@BCM is on Fire with Burning Caravan 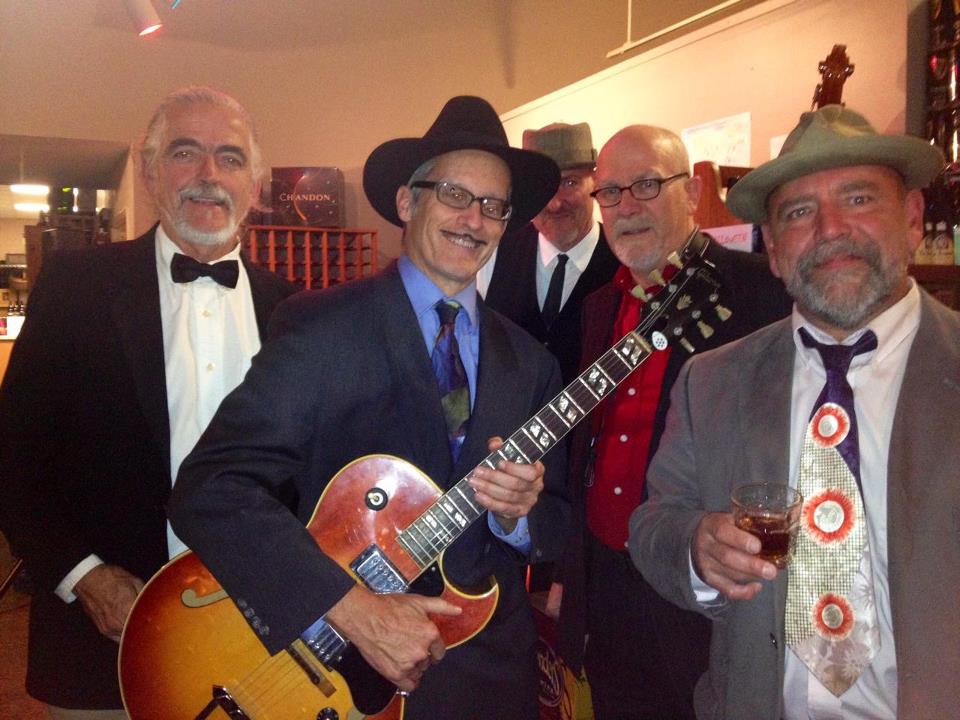 Burning Caravan, a four- piece, Cincinnati-based ensemble, will light up the Music@BCM stage in Devou Park on Thursday, June 24, with their version of hot gypsy jazz and swing.

Formed by guitarist Paul Gibby in 2008 as a weekly gypsy jazz jam session at Dilly Deli in Mariemont, the band has been performing regularly on the local jazz scene ever since. In September 2016, "The Burning Caravan at Japp's" was named #6 on Cincy Magazine's "Best of the City" list.

Read more: Music@BCM is Back 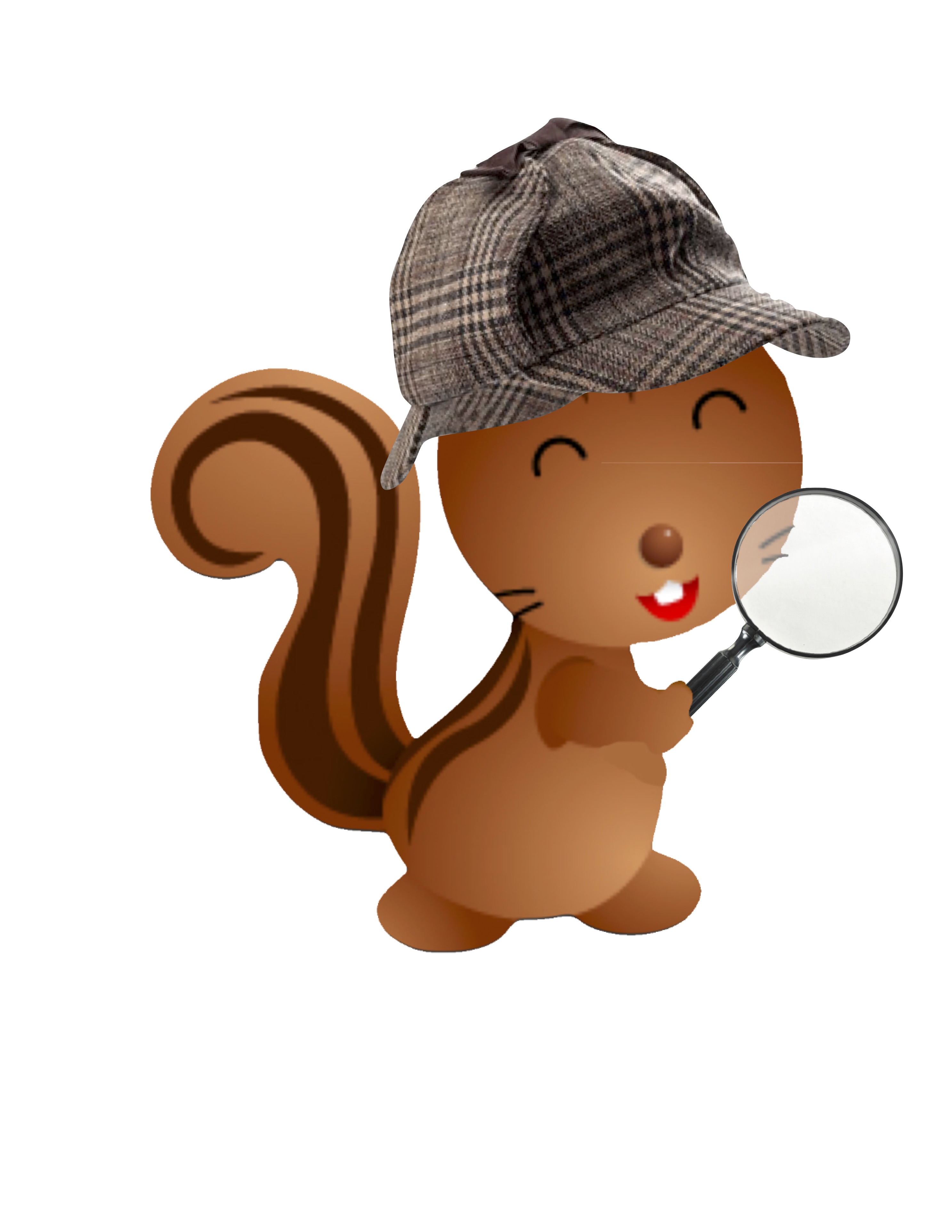 Chippie's Summer Camp-in-a-Box is three days of summer fun which will take kids on virtual trips through Kentucky's Ice Age, exploring rocks and crystal formations and floating down the Ohio River while solving a mystery from home each day. 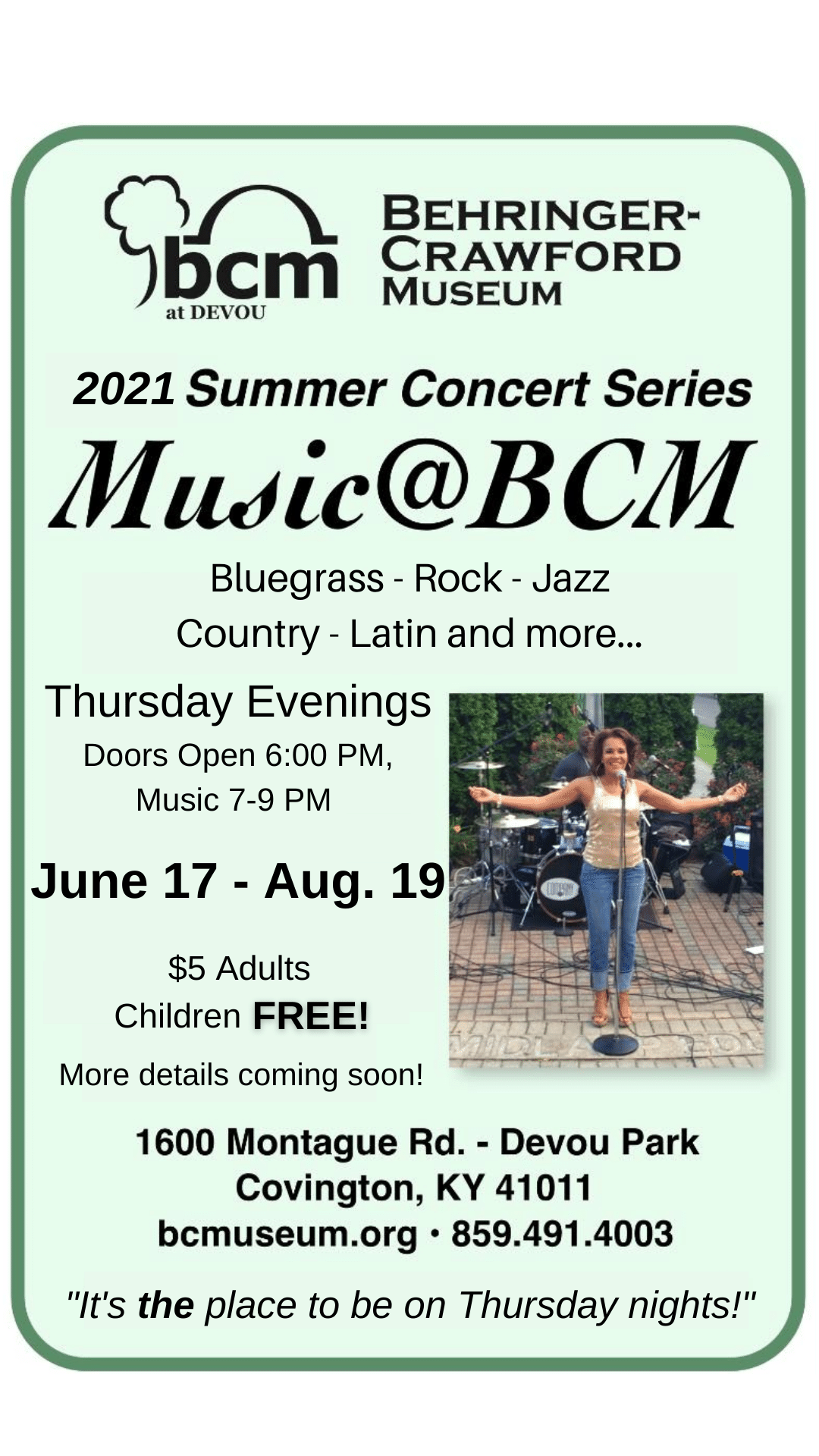 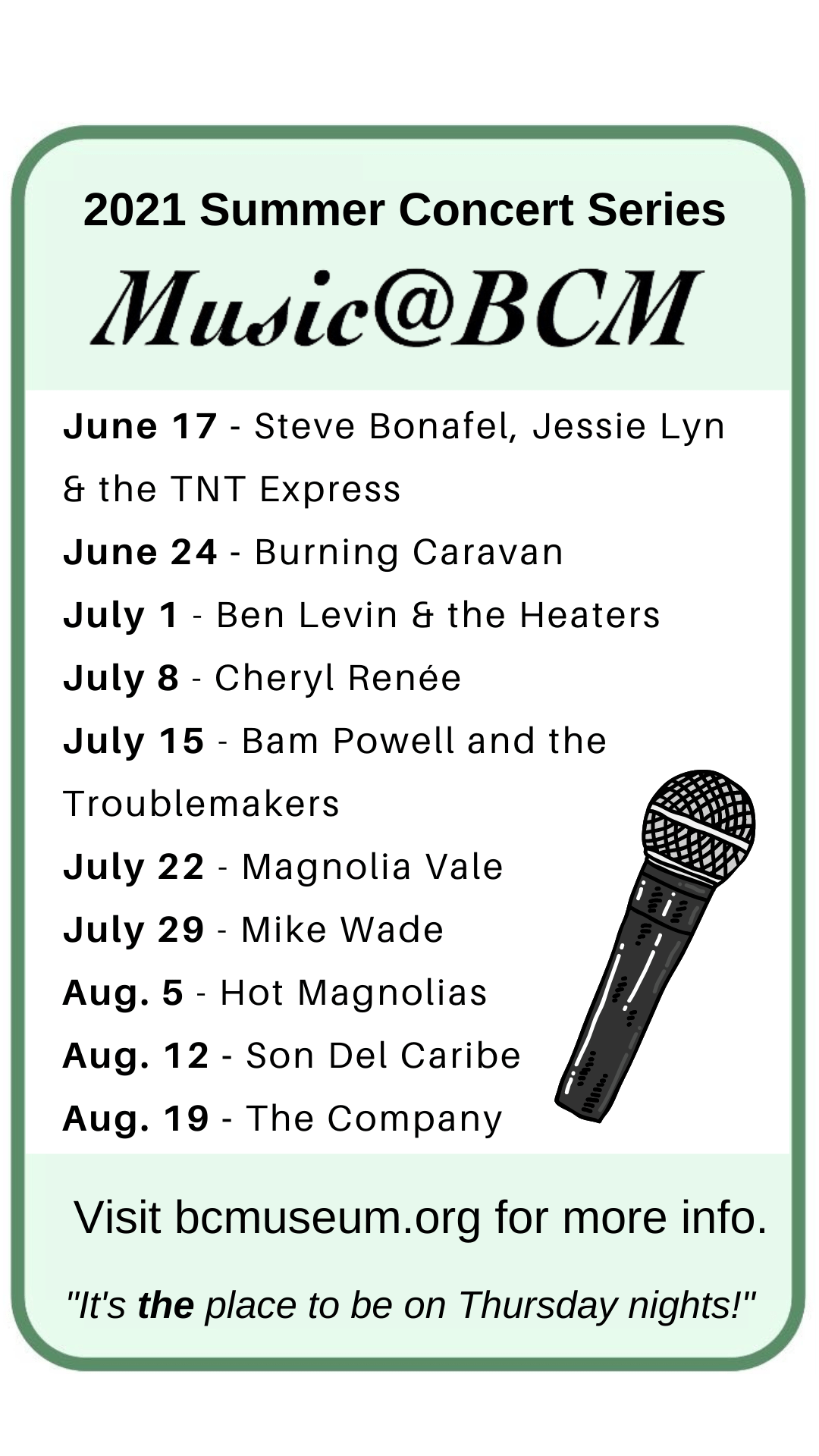