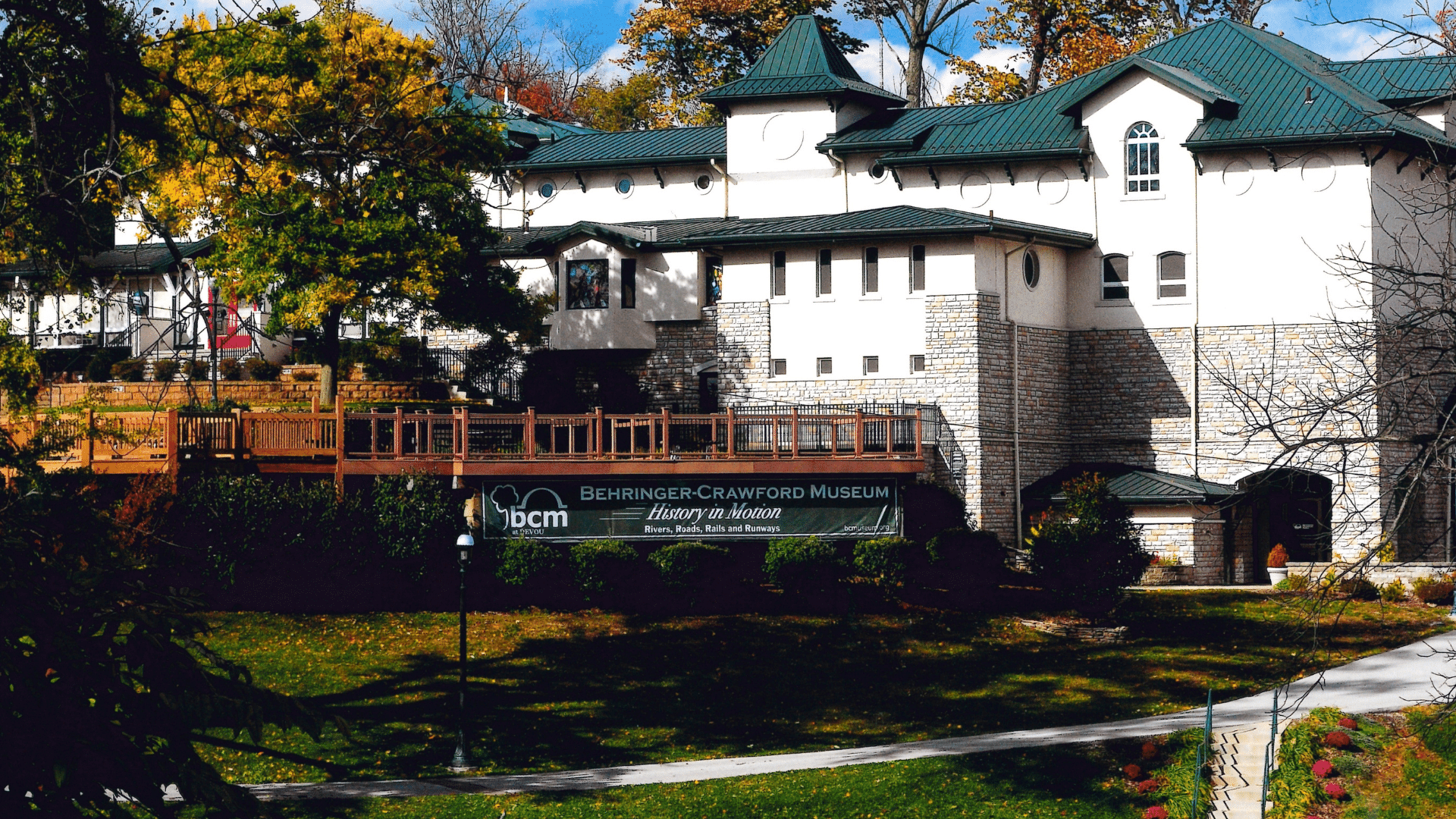 Our True Blues: The Story of the Covington Blue Sox 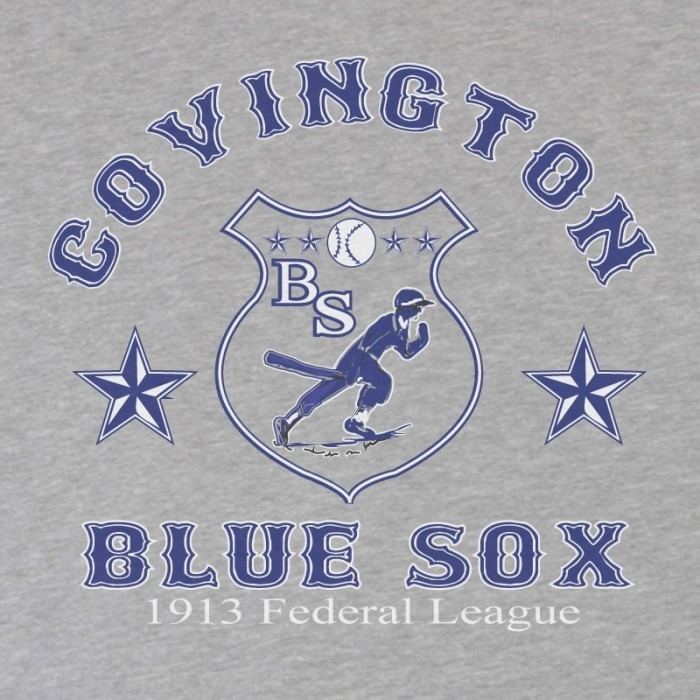 Filmmaker/historian Cam Miller will take viewers on a deep dive into his Blue Chip Award-winning documentary, "Our True Blues: The Story of the Covington Blue Sox," on the next episode of Behringer-Crawford Museum's NKY History Hour.

Part of the old Federal League, the Blue Sox played their opening day game in Covington's Federal Park on May 9, 1913, but then played for only a month and a half more. Despite their first-game sell-out, attendance at subsequent games was so low the team was moved to Kansas City, where it was renamed The Packers.

Miller's film tells the story of the team's short career here and also examines other early professional baseball teams in Covington and their rivalries with Cincinnati clubs. The virtual presentation, which will be moderated by Joe and Marsha Geraci, will take place via Zoom at 6:30 p.m., Wednesday, June 16. To register and participate in the free virtual presentation, presented by Behringer-Crawford Museum, CLICK HERE. Information on how to connect to the Zoom session will be sent after registration. The event will also be streamed live on BCM's Facebook page

For nearly 20 years, Cam Miller has directed, produced, edited, designed soundscapes and composed/performed countless projects in the region. He is best known for his work with the Cincinnati Reds and their Hall of Fame- producing exhibit films, including "1919 Cincinnati Reds," "Crosley Field Remembered" and "Our True Blues: The Story of The Covington Blue Sox." "Old Latonia: America's Most Beautiful Race Course" won the Blue Chip Media Award for best documentary. He has an Americana/folk/country album entitled "Old Latonia" due out this summer.

NKY History Hour presentations will take place every other Wednesday evening during the summer. The next one, on Wednesday, June 30 will feature author and historian Bob Webster as he discusses what many believe was the true cause of the tragic Beverly Hills Supper Club fire. NKY History Hour presentations are currently free to the public but may become a BCM members-only benefit in the future. To support NKY History Hour and access many other entertaining and thought- provoking programs for free,  join BCM today.