NKY History Hour: In the Days of the Grand Water Power: 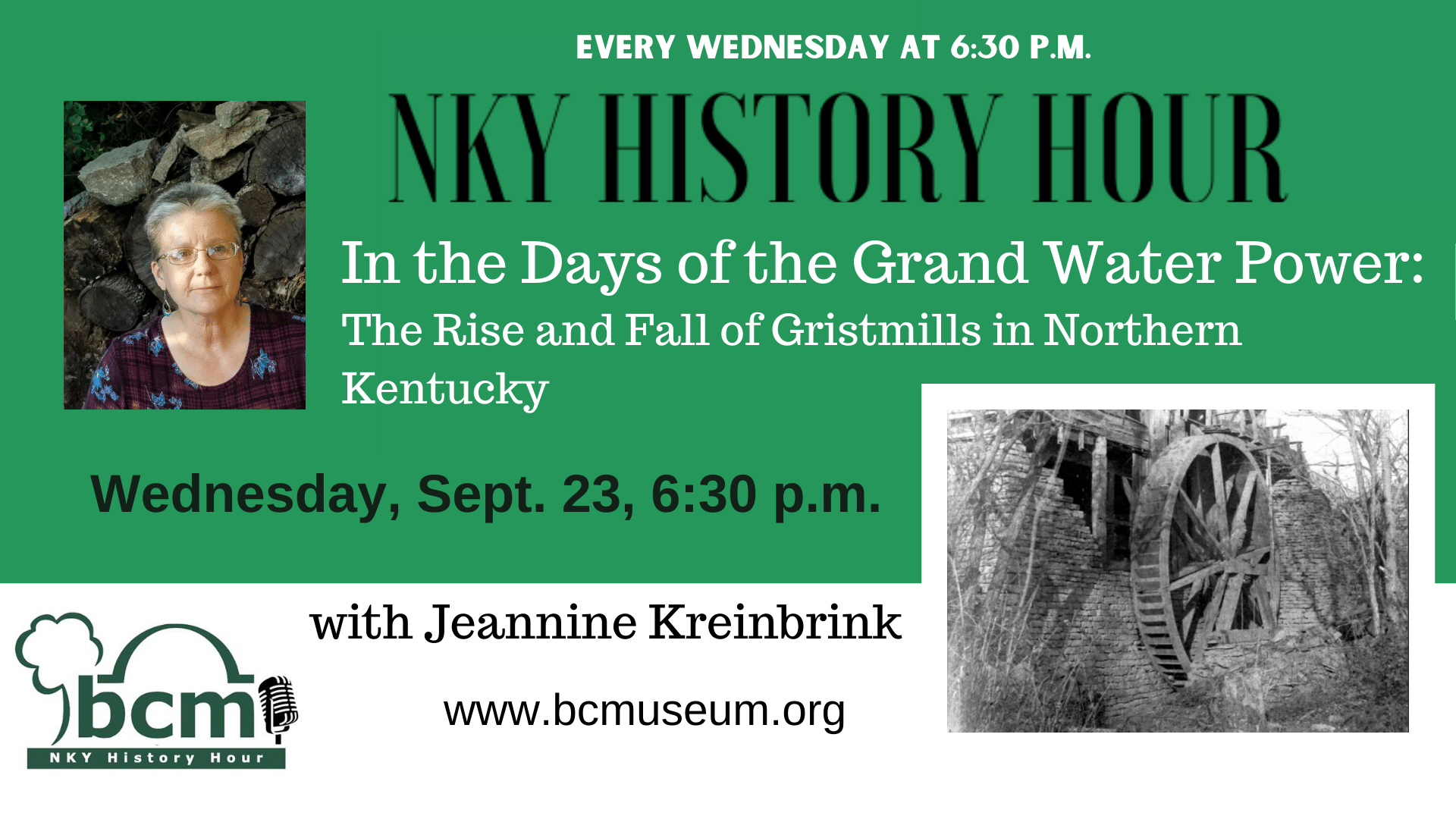 The Rise and Fall of Gristmills in Northern Kentucky

During the early 19th century, water-powered gristmills were vital to rural communities in Boone, Kenton and Campbell counties.

By the 1840s, the steam engine began to change the character of the local milling industry. The last quarter of the 19th century found only a few water-powered mills left.

Explore the history of milling in Northern Kentucky and the rise/fall of one particular mill called the "Grand Water Power" in this virtual NKY History Hour with Behringer-Crawford Museum archaeologist Jeannine Kreinbrink.

Read more: NKY History Hour: In the Days of the Grand Water Power 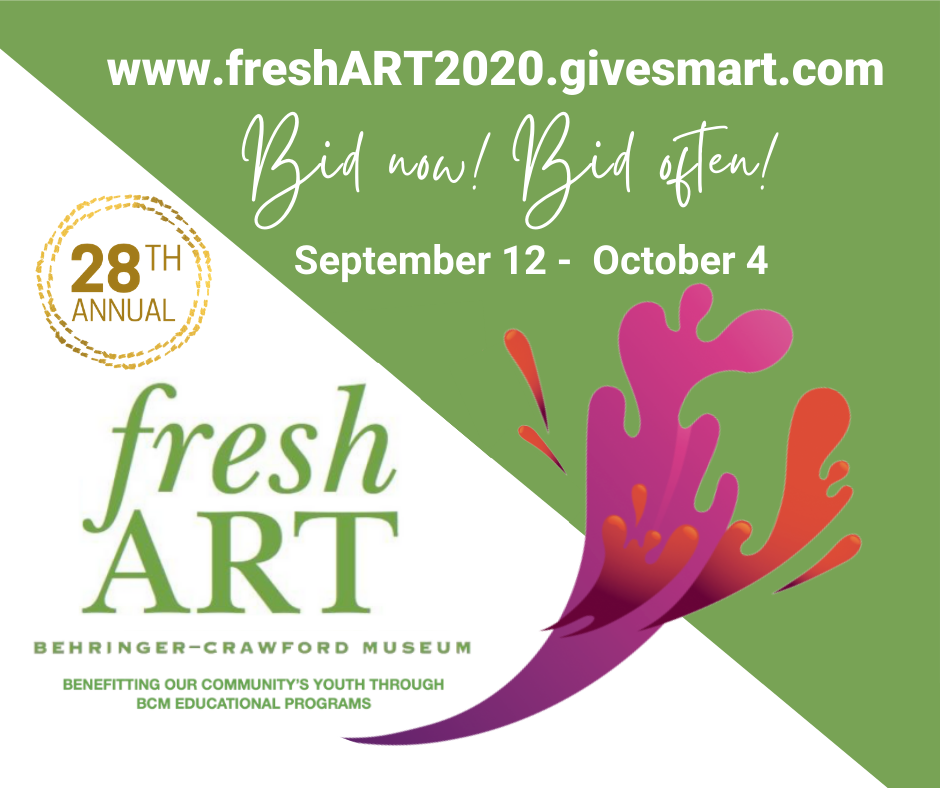 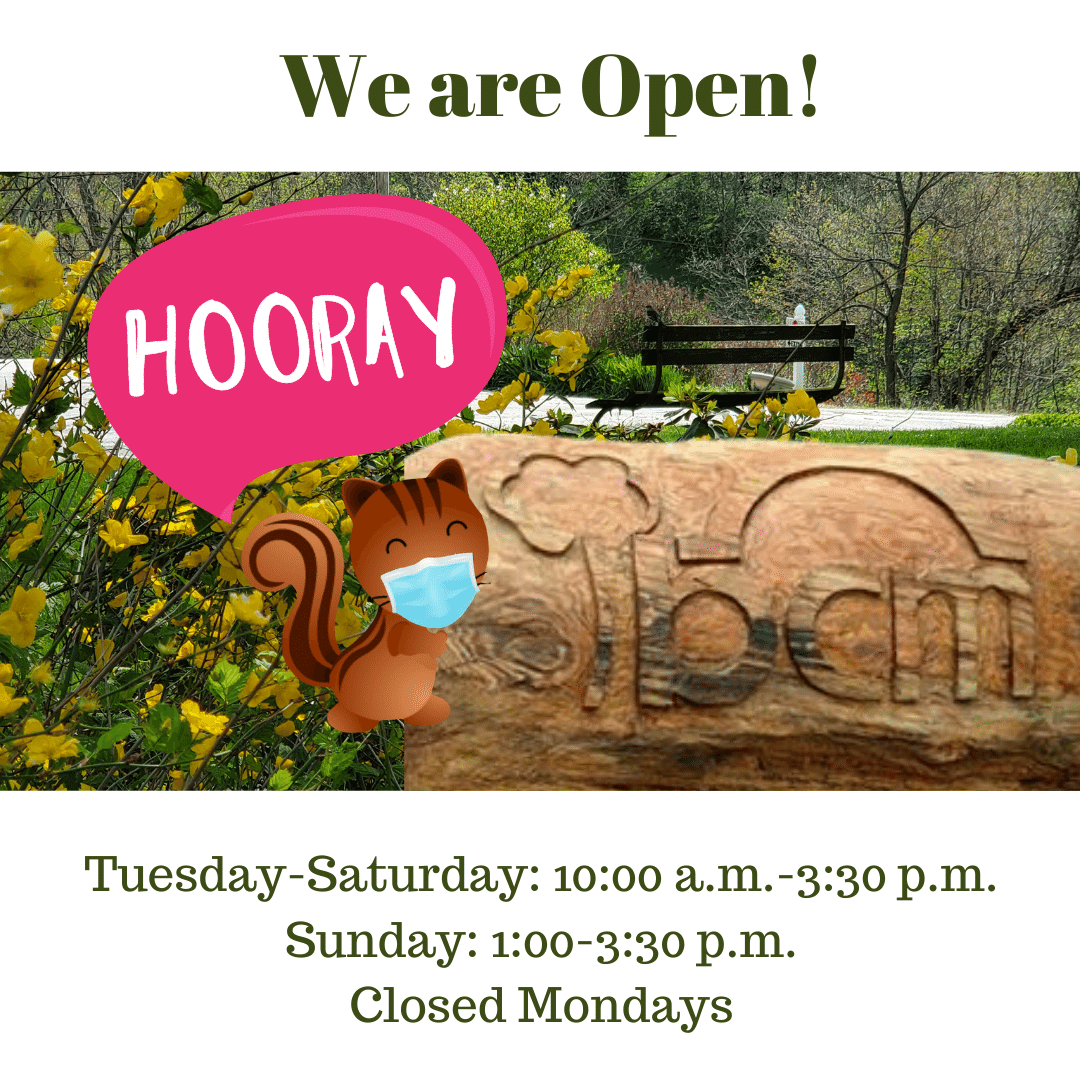 Behringer-Crawford Museum (BCM) reopened to the public on Saturday, July 11, after a four-month hiatus due to the coronavirus outbreak.

Temporary hours for the museum will be 10:00 a.m. to 3:30 p.m. Tuesday through Saturday and 1:00 to 3:30 p.m. Sunday. The museum is closed on Mondays. Curator’s Corner, the museum store will be open during regular museum hours, and NaturePlay@BCM, the museum’s outdoor playspace, will be accessible to visitors as well.

Share Your Story and Become a Part of NKY History 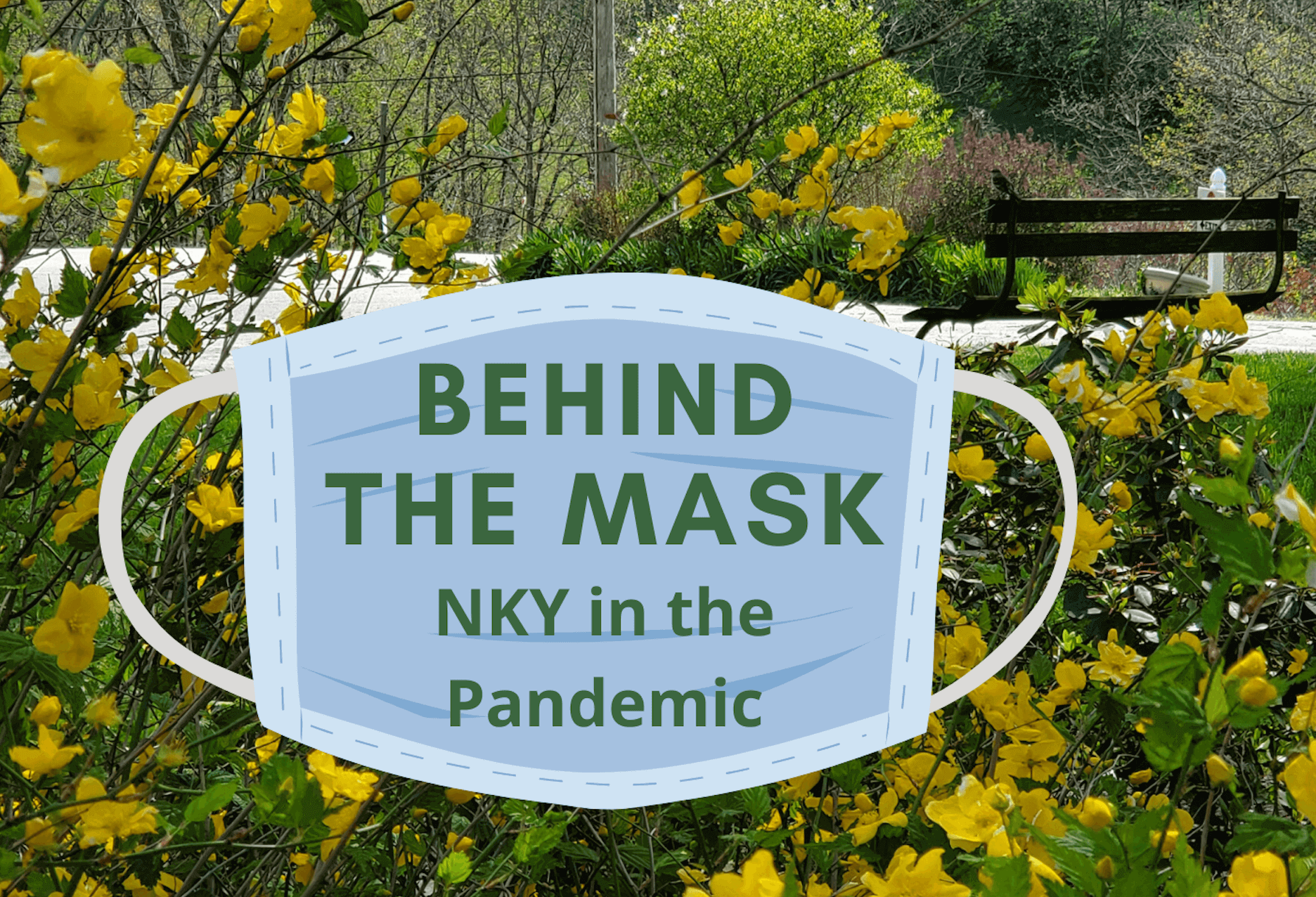 Behringer-Crawford Museum is inviting Northern Kentuckians to share their personal stories in “Behind the Mask: NKY in the Pandemic,” a historical documentary of life when COVID-19 brought everyday life to a standstill.

Read more: Behind the Mask: NKY in the Pandemic